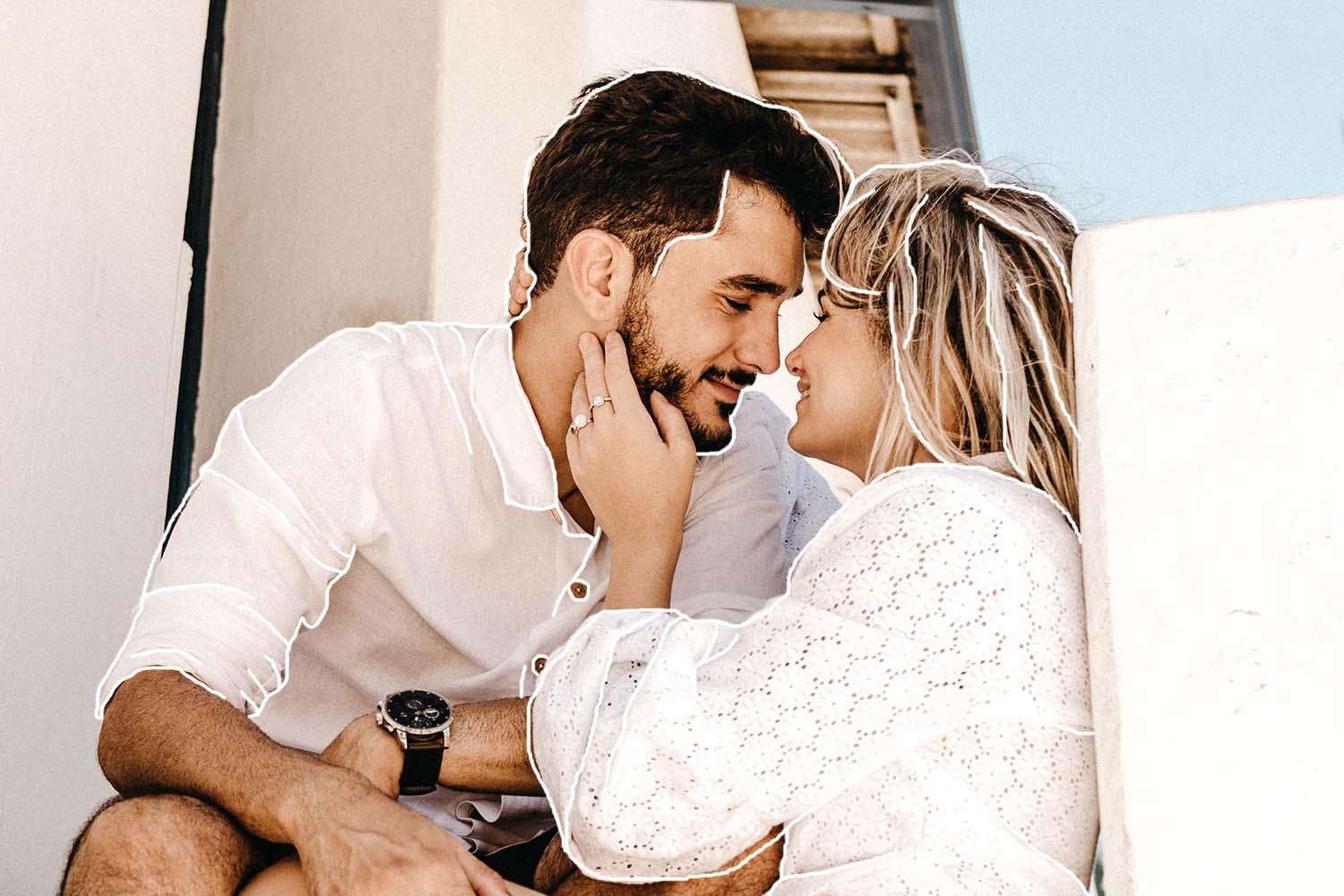 Ask yourself as often as possible: “What are you willing to sacrifice?”

In principle, it is not so hard to decide what you want and where you want to be, let’s say, in a year’s time. But it is much harder to clarify to yourself what you are able to give up, to be able to take the necessary steps towards the achievement of your goal. This is the most important part of a dialogue during which you clear in your mind what level of temporary inconvenience you can bear – what your dreams are worth. You have to realise that you are endangered by dizziness and falls along the path you are going to take, because it will take you through landscapes where you have never before ventured. You will struggle on the way, as well as with yourself. With your own fear, which will keep whispering that you are not strong enough to negotiate the path. And with other people who might not wish success for you, just to prevent you from achieving more than them. People around you are the most common reason for deciding not to act. You are afraid of failure as much as of success. But if you succeed, you will show everybody who doubted you, that there is a way, and that it works. Everybody who had to make the same sacrifice, once had to ask himself the unpleasant question: Why did somebody else manage to do it but I did not?
That is why the path to your own dreams is often lonely. You are only not alone on the path if you have a mature partner. Such a partner will stay with you even if the whole world turns away. Such a partner shares your sacrifices. Think about what you are willing to sacrifice. And do not economise. The size of the sacrifice expresses what your goal is worth. It shows its value. If you are not willing to make any sacrifice, your goal is apparently not worth anything. However, if you avoid any self-sacrifice, you cannot expect a good reward. Life is not a social institution, a provider. It is no charity. Life is a rough businessman. Life requires results, that is, real action.
Petr Casanova
There really are 250 Laws of Love.
Now you have a chance to start at the very beginning and get one right to your inbox every day. And then, by just one step a day, you will grow to even better personality than you are now.
‍
Just subscribe and enjoy your new life!
By clicking the 'Submit' button, you consent to the use of your personal data by First Class
Publishing a.s. for the purpose of offering its products and services and acknowledge the
Information on the Processing of Personal Data. For details click here.
Do not postpone change if you keep deluding yourself: “I can’t do it. I’m not good enough. It is too late.”
You can delude yourself that you cannot overcome any obstacle you face in life.
Never avoid positive people and happy couples
This is probably the most important methodology of the thought process: Negative feelings create negative thoughts.
Learn to verify people
Being deceived is also a useful experience, because you learn to know people better.
Be grateful to the people who pushed you forward by betraying you
When you realise that the relationship which once was, is no more, usually in the first instant you regret the time wasted on this relationship.
This website uses cookies to provide services, personalize ads, and analyze traffic. By using this website you agree. We apologize that we have to trouble you with this message. For details click here.
Agree