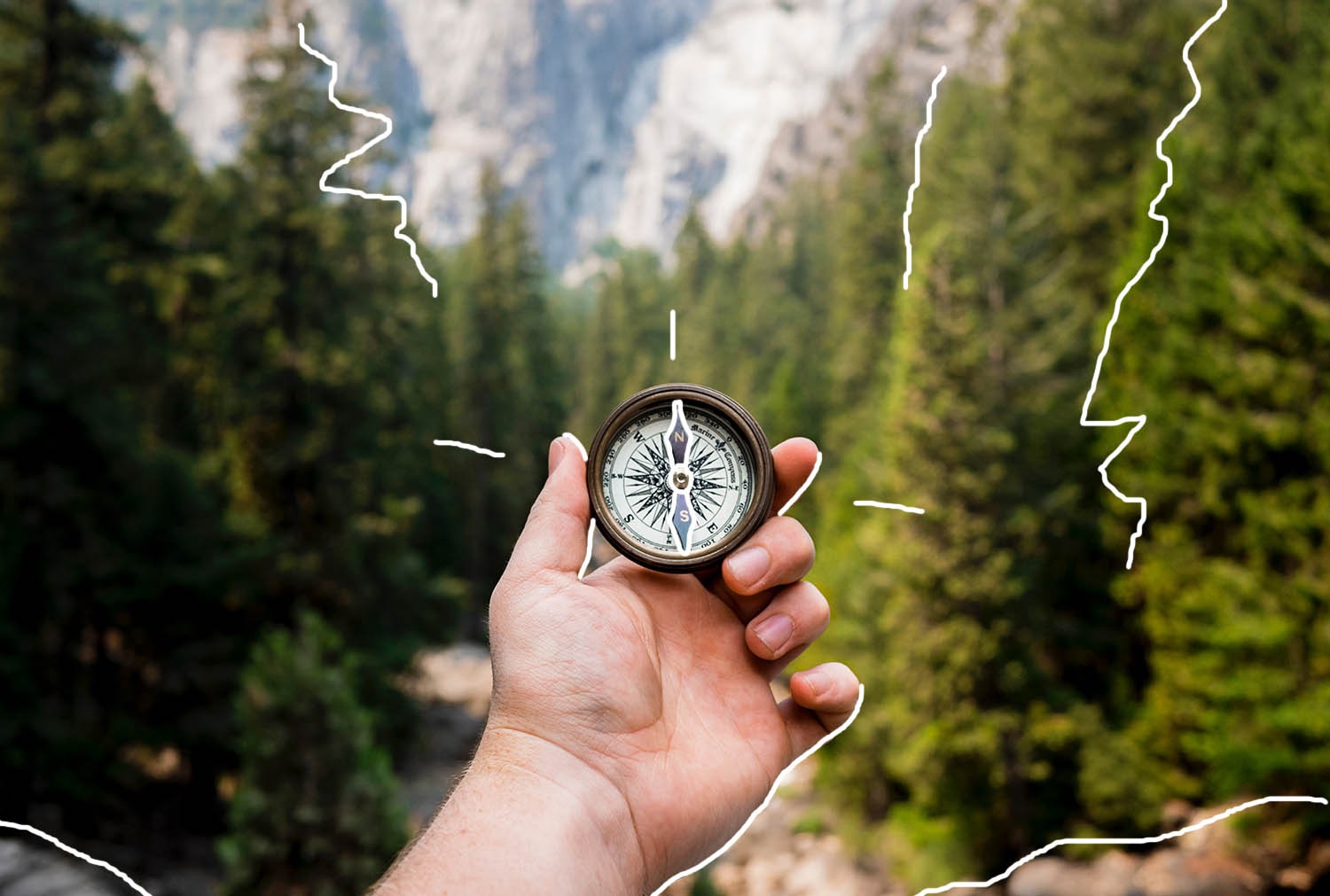 A man can hurt his partner at any time. Beat her at any time. Indeed, he is stronger physically. He can devastate her on a daily basis. If he is a weakling. Such behaviour is normal for a weak man. He tries to refer to history, genes, biological needs. Note that weak men never want to be alone in disputes, they like to hide in a crowd. A crowd provides anonymity. They can hurt anyone without risking detection or punishment. Yes, this is how a weak man thinks. On the contrary, a strong man knows that misuse of strength and deceit are not the result of opportunity, but basically a personal choice. The infidelity of specific men have nothing in common with history or biology. The fact that a man decides to hurt a woman does not reveal anything about the man as such. And neither about the woman he deceives. It reveals only what he is like.
Deceitful men like to argue that the woman was to blame because she was unable to meet his needs. No. The deceived woman has only one drawback for which she pays. The drawback is: she trusted the wrong person. That is why women do not want weak men. Deceiving others is a manifestation of weakness. Fidelity requires strength, self-renunciation, patience. Fidelity means doing the right thing in a relationship. And the right thing requires the right man. A weakling is not the right one. Hurting others has nothing in common with strength, but everything in common with the inability to master oneself.
Petr Casanova
There really are 250 Laws of Love.
Now you have a chance to start at the very beginning and get one right to your inbox every day. And then, by just one step a day, you will grow to even better personality than you are now.
‍
Just subscribe and enjoy your new life!
By clicking the 'Submit' button, you consent to the use of your personal data by First Class
Publishing a.s. for the purpose of offering its products and services and acknowledge the
Information on the Processing of Personal Data. For details click here.
Talk to the other person if you spend too much time fulfilling the expectations of others
Do you know what destroys the foundations of a relationship the most?
Do not continue a relationship for which a partner cannot make the time
If you want to build a close relationship with a child, it is insufficient just to hire a nanny or shower the child with gifts.
Beware of a partner’s efforts to change you
Every person can be original and special only when he can be himself.
Do not regret leaving a bad person; you will appreciate a good one even more
The quality of every relationship depends on the willingness and ability of both partners to work at it.
This website uses cookies to provide services, personalize ads, and analyze traffic. By using this website you agree. We apologize that we have to trouble you with this message. For details click here.
Agree