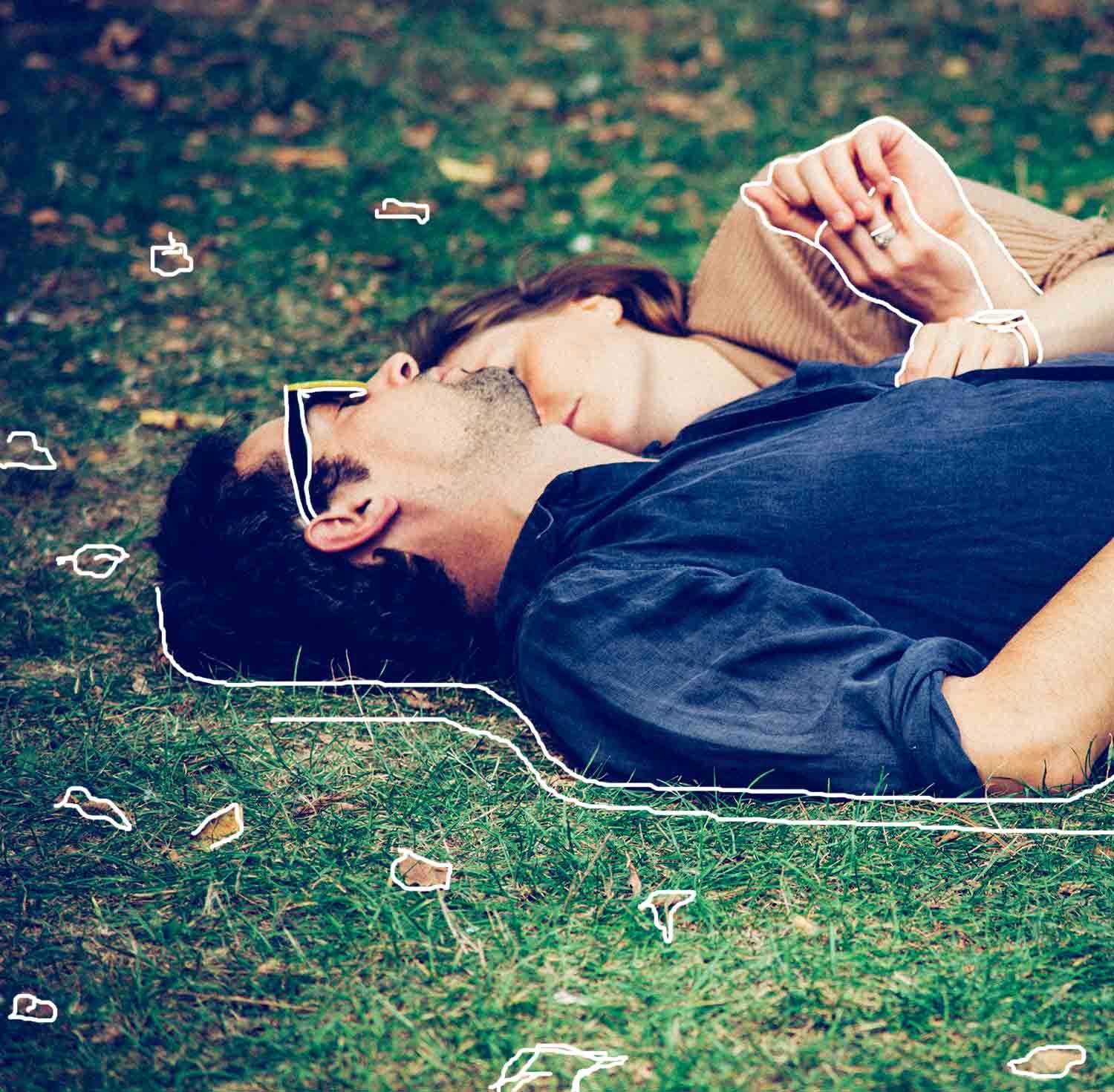 Beware of a partner who does not have enough empathy

Empathy is the ability to understand the feelings of others. To empathise with them. But weak men are insensitive. Without compassion, they beat, shout, exploit, stalk. Empathy is not a product which can be purchased in a shop. Empathy must be learned. This is not difficult, as soon as people convince themselves that in a relationship they always achieve more by kindness than by violence. For example, empathetic people know that everybody is entitled to privacy. Even as a couple. Everybody should have time for himself, his desires, dreams as well as secrets. He should have a private zone where he can be sure that nobody will disturb him without his consent. His telephone, email, bank account – should be things which are his alone.
It is impossible to breathe freely in a relationship which usurps the basic freedoms. A person who controls each step of his partner may feel powerful. However, instead he is powerless. Respect the boundaries of the other person. Do not push yourself beyond the borders. Behave in such a way that your partner invites you over them. If he wants to.
Petr Casanova
There really are 250 Laws of Love.
Now you have a chance to start at the very beginning and get one right to your inbox every day. And then, by just one step a day, you will grow to even better personality than you are now.
‍
Just subscribe and enjoy your new life!
By clicking the 'Submit' button, you consent to the use of your personal data by First Class
Publishing a.s. for the purpose of offering its products and services and acknowledge the
Information on the Processing of Personal Data. For details click here.
Value those who give you focused attention
Angels do not need to repeat or even hold against people how much they care for them.
Do not regret leaving a bad person; at least there is one less around you
Do you know what is worse than being left by a bad friend?
Beware of a partner who constantly needs approval
It is said that quality goods praise themselves. So men praise themselves whenever they have the opportunity.
Value those who master compassion
Even the best of friends are only human.
This website uses cookies to provide services, personalize ads, and analyze traffic. By using this website you agree. We apologize that we have to trouble you with this message. For details click here.
Agree