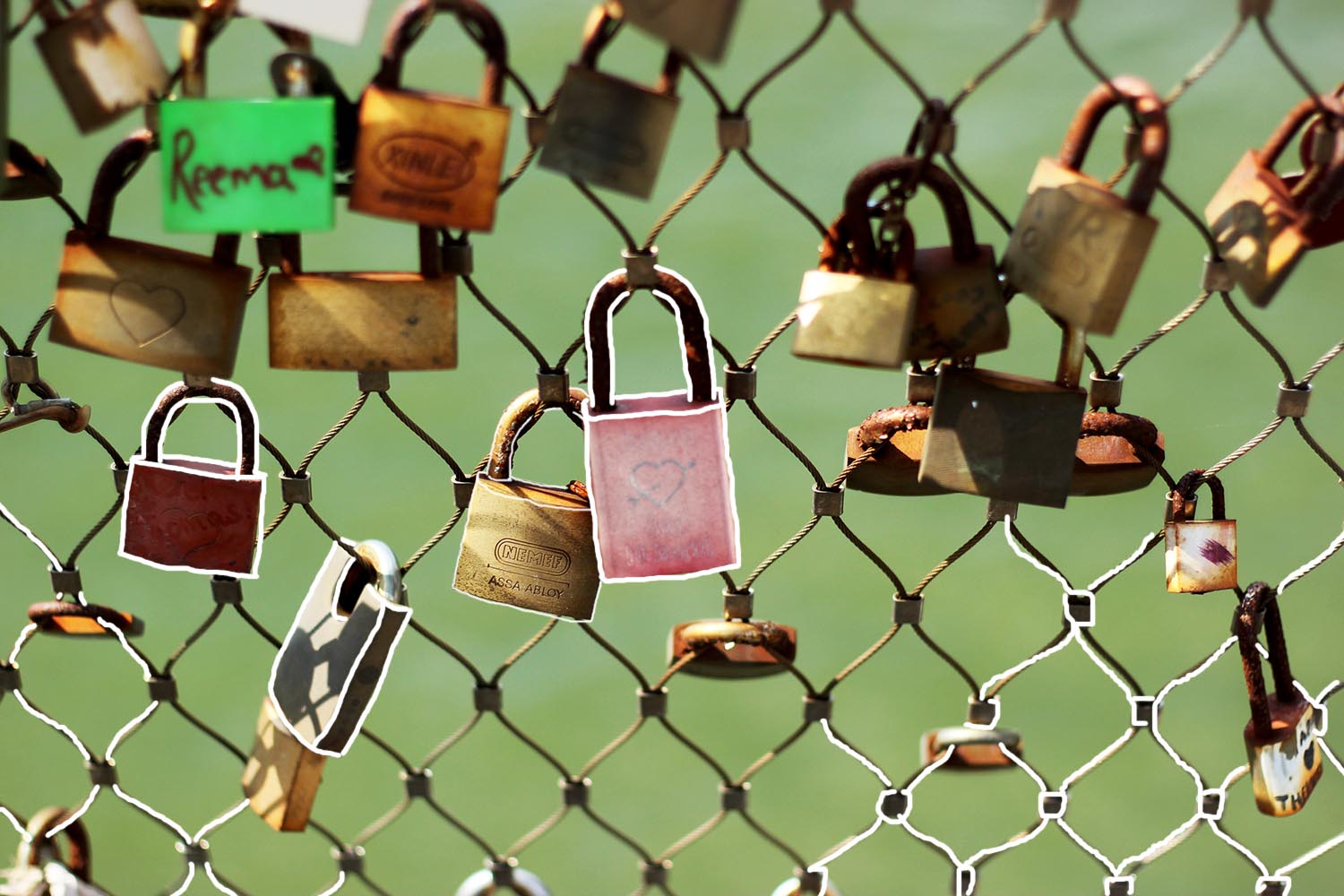 Beware of a partner who envies everybody else

Every man was once weak. There is no difference. Strong men only differ from those who remain weak. For example, he did not keep his orientation towards a specific objective. He began to compare, peek at others. Ego led him astray and never allowed him to return. Envy is the powerful weapon used for this.
Envy is the tendency to count other people’s strengths rather than one’s own. This empty inclination does not produce anything positive in a man, it only hurts. That is why a strong man rejects envy as much as possible. He does not try to compare himself with others. But because all men are competitive, he still continues comparing himself in one battle. He competes with himself. He tries to be better today than he was yesterday. His rival is his best possible self on that day. Because this is a competitor with whom it is always possible to catch up. For weak men, the own self is an unbeatable adversary. And this greatly annoys them. How is it possible that I am worse than I should be? Who is to blame? The government? My neighbour? My wife?
Learn to shake off people who let you down in the long term. And remember: it is no wonder that you are desperate, if you cannot reject those who make you feel desperate.
Petr Casanova
There really are 250 Laws of Love.
Now you have a chance to start at the very beginning and get one right to your inbox every day. And then, by just one step a day, you will grow to even better personality than you are now.
‍
Just subscribe and enjoy your new life!
By clicking the 'Submit' button, you consent to the use of your personal data by First Class
Publishing a.s. for the purpose of offering its products and services and acknowledge the
Information on the Processing of Personal Data. For details click here.
Only the life which you yourself create awaits you
We like to renounce responsibility for own lives. We ask others what we should do. But no one else can know what is right for us.
Do not postpone change if you keep asking yourself: “What if it fails?”
It is surprising how many people consume negative news – in the press, television, talking to friends.
Talk to the other person if you are letting your fear paralyse your future
Every fear is just a feeling.
Do not postpone change if you keep discouraging yourself: “Oh-oh, the path will be too long.”
Every life is as short or as long as the way you fill it.
This website uses cookies to provide services, personalize ads, and analyze traffic. By using this website you agree. We apologize that we have to trouble you with this message. For details click here.
Agree