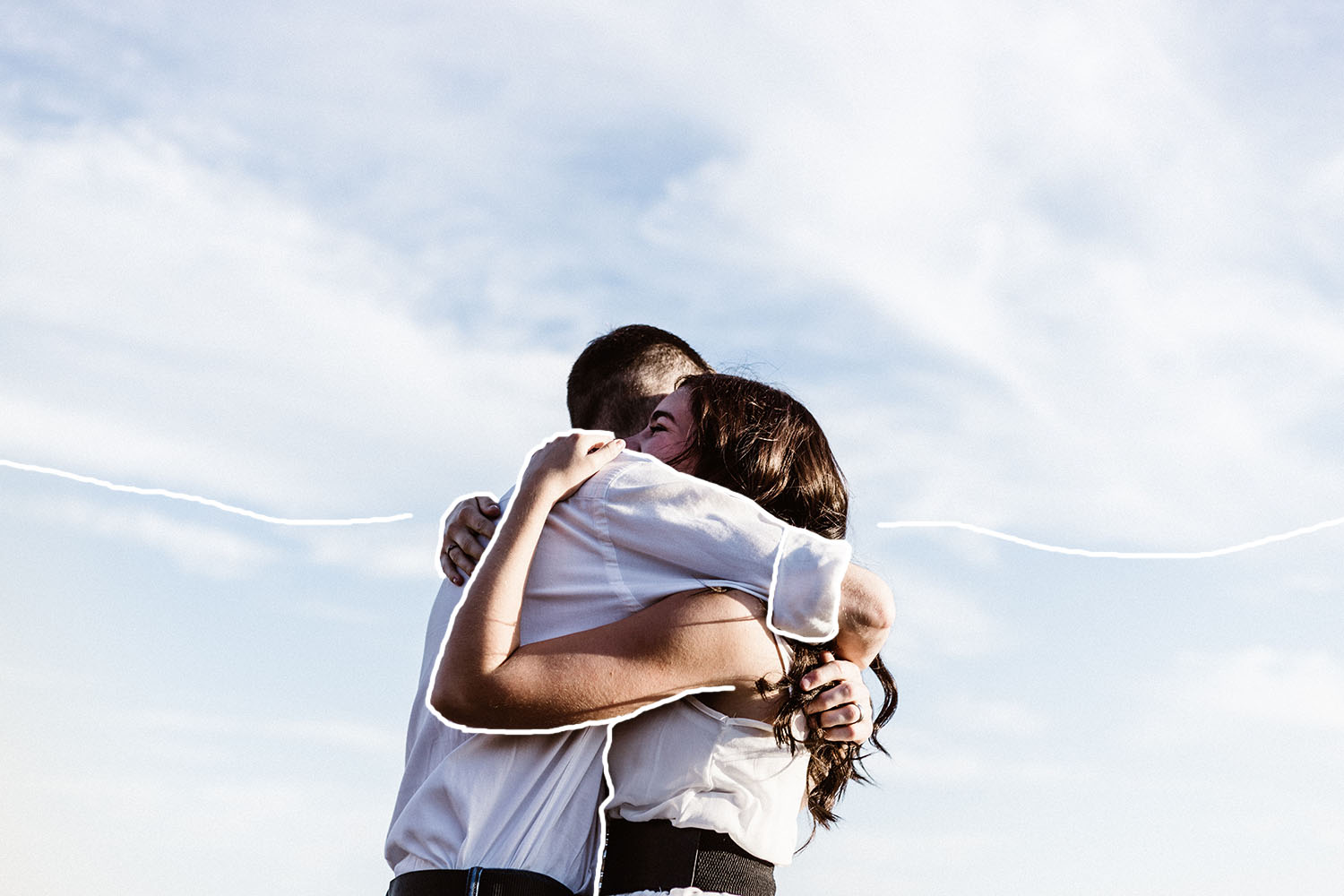 Beware of a partner who harbours old injuries

Everybody makes mistakes. All of us have taken some steps in life that led nowhere. This is normal. And nothing is easier than leaving behind what is not working. Weak men, controlled by ego, take a long time lamenting over spilt milk. They stand over it and weep at how the sour milk smells increasingly bad. On the contrary, strong men do not lament for a long time. They take a cloth and wipe the floor. Weak men could also do this. But they would have to cease their wailing and start acting. Problems will keep piling up until they do something.
Weak men always pose as victims. Everything that happened to them has been a conspiracy, someone’s evil intention, a fatal accident. It was beyond their power to influence anything. As long as they believe this, their personal catastrophe is inevitable. Because they demonstrate that they are unable to make their own decisions. Strong men do not remain standing in the spilt milk. They are prepared to pay for the mistake. The higher the price, the more pleased they are. Because what we pay for dearly, we never forget. The harder the lesson, the more it is enforced. Paying for a mistake and correcting it is the fastest way to get rid of suffering. It means leaving behind the place which tormented us. Not relishing in it.
Petr Casanova
There really are 250 Laws of Love.
Now you have a chance to start at the very beginning and get one right to your inbox every day. And then, by just one step a day, you will grow to even better personality than you are now.
‍
Just subscribe and enjoy your new life!
By clicking the 'Submit' button, you consent to the use of your personal data by First Class
Publishing a.s. for the purpose of offering its products and services and acknowledge the
Information on the Processing of Personal Data. For details click here.
Help a partner who increasingly seeks the approval of others
Do you know the scathing comment: “He’s just being himself.”
Stop comparing yourself to a possibly better rival
All the principles of success in life are identical.
Never regret any experience
Nothing in the world is permanent.
Tell the other person as often as possible: “Thank you for thinking of me as often as I think of you.”
Do you feel this? Again, meet your partner halfway.
This website uses cookies to provide services, personalize ads, and analyze traffic. By using this website you agree. We apologize that we have to trouble you with this message. For details click here.
Agree