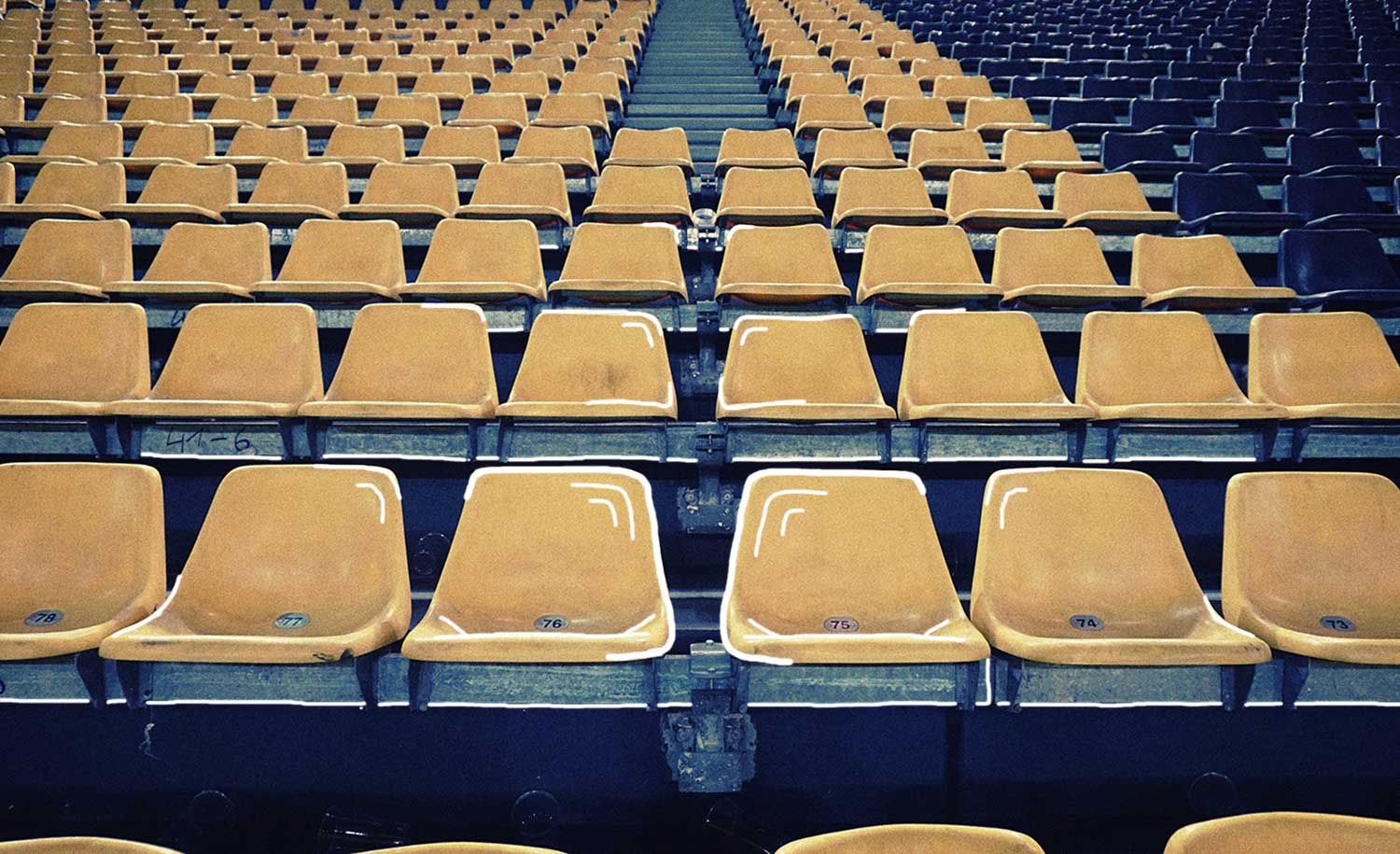 Beware of a partner’s empty promises

He was supposed to be here on time and is not. He promised something but did not keep his promise. The eyes do not see this. Eyes can always be bribed. Not so the heart. Already, at this moment, it is crying out with all its might. But you do not hear it. How could you, if its voice is suppressed? What dominates are two eyes and two ears accepting your partner’s apologies. More precisely, excuses. The difference between apology and excuse is that an apology is followed by the fulfilment of the promised condition. An apology is therefore based on a correction, an additional fulfilment of a commitment. On the contrary, an excuse is an empty sentence, manipulative energy without any positive value, without real action. Those who trust an excuse, believe only in words. And words are nothing, until they are accompanied by actions.
Broken promises are as empty as shelved ideas. There is a fundamental difference between talking about what one wants to do, and really doing it. It is the same difference as between somebody who is lying and somebody who is telling the truth. Between somebody who really loves, and somebody who only speaks about his feelings. English dramatist George Bernard Shaw stated that what matters the most in a book is not the first, but the last chapter. It is not important what a partner promises, but how his promises end. Do not get swamped by yet another empty promise time after time. Close your eyes, block your ears. So that you can finally perceive only actions. Because actions always speak louder than words. Words vanish. So do gestures. What remain in a relationship are only actions. Actions are true every time, whereas words are often a lie. In a relationship which has a future, no commitments are expressed by mere promises. Only by their fulfilment.
Petr Casanova
There really are 250 Laws of Love.
Now you have a chance to start at the very beginning and get one right to your inbox every day. And then, by just one step a day, you will grow to even better personality than you are now.
‍
Just subscribe and enjoy your new life!
By clicking the 'Submit' button, you consent to the use of your personal data by First Class
Publishing a.s. for the purpose of offering its products and services and acknowledge the
Information on the Processing of Personal Data. For details click here.
Beware of a partner who harbours old injuries
Everybody makes mistakes.
Tell the other person as often as possible: “Thank you for believing in me.”
Perfect partners do not primarily voice criticism or advice...
Learn to verify people
Being deceived is also a useful experience, because you learn to know people better.
Do not continue a relationship with a partner who does not understand the value of personal growth
Growth is one of the basic characteristics of life.
This website uses cookies to provide services, personalize ads, and analyze traffic. By using this website you agree. We apologize that we have to trouble you with this message. For details click here.
Agree