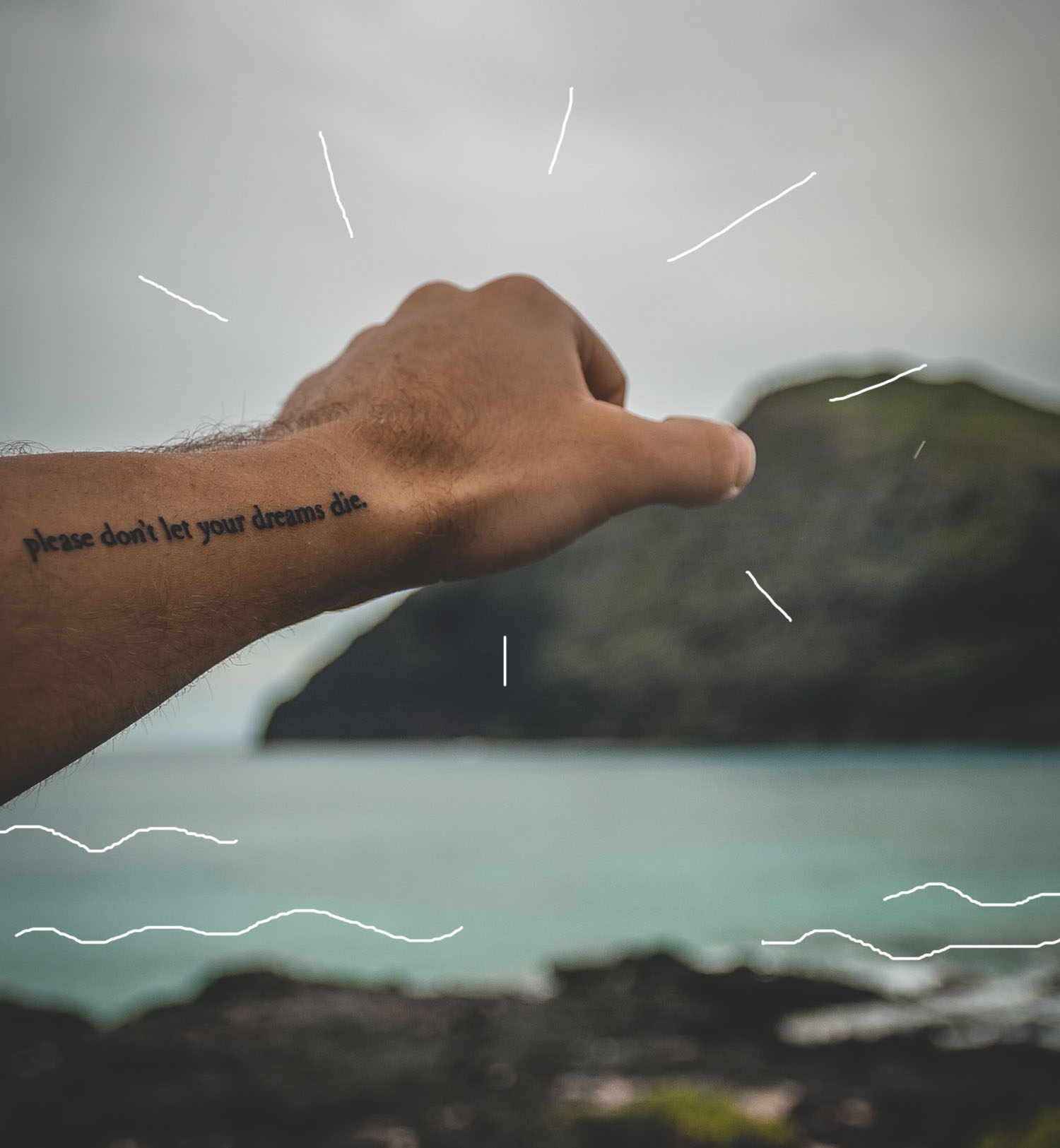 Do not postpone change if you keep thinking: “What I haven’t achieved thus far, I’ll never achieve.”

Negative people believe that all the unsuccessful attempts and mistakes they’ve ever made are the measure of their current abilities and future prospects. They ask: “If I haven’t fulfilled my wishes to date, how can I believe that I’ll succeed tomorrow, or at some future time?”
If you’d thought like that immediately after your birth, you would never have spoken a single word, written a single letter, swum a single stroke. With every mistake, you realise and learn, grow wiser. Failure is the precondition of improvement. Only by assessing his mistakes, can a formerly unsuccessful man, which includes new-born babies, gradually achieve success. Nobody is born successful. One becomes successful. Failure is temporary. Giving up is permanent. Therefore, if this passive thought pursues you, it is time to start acting as quickly as possible.
Petr Casanova
There really are 250 Laws of Love.
Now you have a chance to start at the very beginning and get one right to your inbox every day. And then, by just one step a day, you will grow to even better personality than you are now.
‍
Just subscribe and enjoy your new life!
By clicking the 'Submit' button, you consent to the use of your personal data by First Class
Publishing a.s. for the purpose of offering its products and services and acknowledge the
Information on the Processing of Personal Data. For details click here.
Beware of a partner’s need to torture you and make you feel guilty
When you feel miserable in a job, you can change it relatively easily – simply by resigning.
Beware of a partner who deceives and hurts only because he has the opportunity to do so
A man can hurt his partner at any time. Beat her at any time.
Never avoid positive people and happy couples
This is probably the most important methodology of the thought process: Negative feelings create negative thoughts.
Do not postpone change if you keep thinking: “What I haven’t achieved thus far, I’ll never achieve.”
Negative people believe that all the unsuccessful attempts and mistakes.
This website uses cookies to provide services, personalize ads, and analyze traffic. By using this website you agree. We apologize that we have to trouble you with this message. For details click here.
Agree