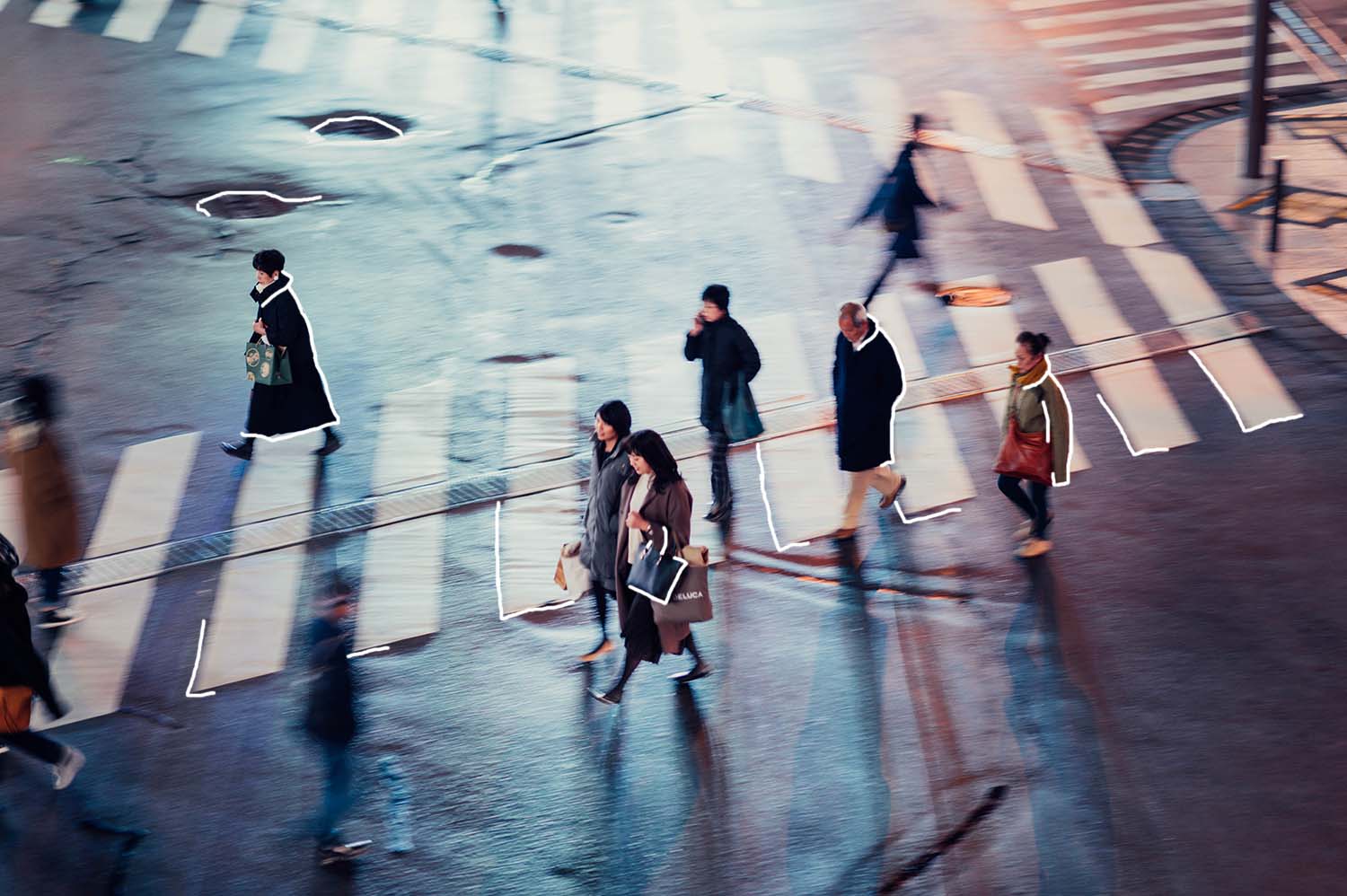 Do not regret leaving a bad person; at least there is one less around you

Do you know what is worse than being left by a bad friend? Still to have him nearby. Because that would mean that he has not hurt you enough for you to be able to do without him. Giving a second (or further) chance to a bad person is like loading his pistol once more because he has missed you with the first shot.
Disappointment is almost always perceived negatively, but it is actually one of the most effective ways of opening the eyes, mind and heart to a blind person, and to return her to the right path. We function like satellite car navigation, when it is surprised by the new data and announces: “Updating…” It is disoriented for a moment. But then it takes you to your destination much more precisely. Because it has been updated with new facts, about which it had no previous idea. Likewise, we also begin to perceive positively that we have unmasked an individual. Although transformation hurts, at least we no longer have to live a lie. Everything ends well in fairy tales. Real life is just like that. Evil serves the good. People knocked down to the bottom re-evaluate their lives. They start from zero, from their fundamental values, and build a much more stable future. This is the blessing of every fall. It heals, it liberates. When a pond is cleaned, not only is the dirty water sluiced out, but the mud is also removed. The inventory we take within has the same effect.
Petr Casanova
There really are 250 Laws of Love.
Now you have a chance to start at the very beginning and get one right to your inbox every day. And then, by just one step a day, you will grow to even better personality than you are now.
‍
Just subscribe and enjoy your new life!
By clicking the 'Submit' button, you consent to the use of your personal data by First Class
Publishing a.s. for the purpose of offering its products and services and acknowledge the
Information on the Processing of Personal Data. For details click here.
Beware of a partner who takes everything personally
Strong men know that when somebody says and does something, it is the result of his upbringing.
Beware of a partner who is haunted by perfectionism
For the aforementioned reasons, some men become workaholics.
Understand that there are people without whom you are unhappy, but they are happy without you
Every person in this world has a right to live life as he chooses.
Give and take in a relationship
A healthy relationship is balanced in energy.
This website uses cookies to provide services, personalize ads, and analyze traffic. By using this website you agree. We apologize that we have to trouble you with this message. For details click here.
Agree