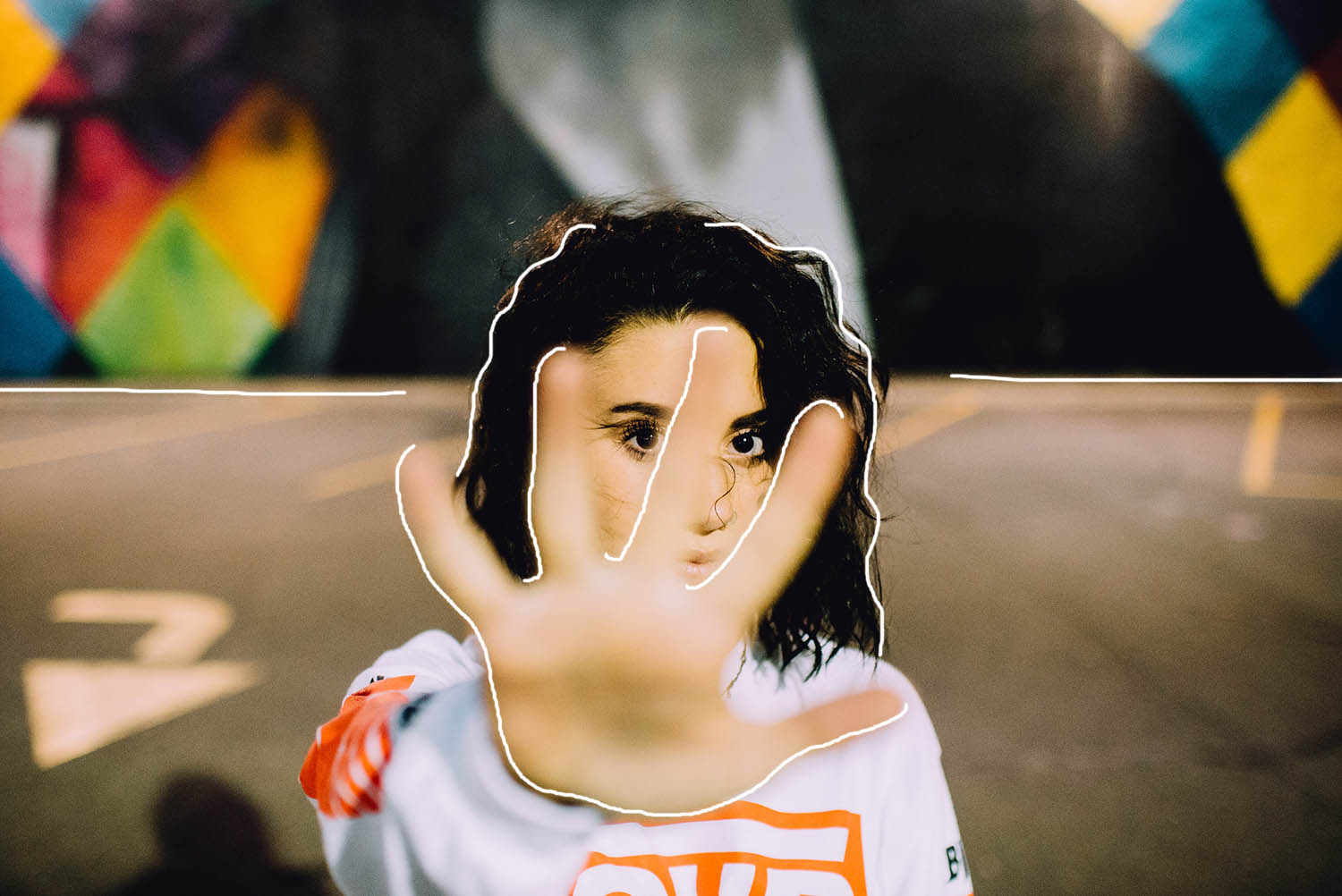 Do not take revenge

The end of suffering is better than suffering without end. Rather have a non-functioning heart transplanted, than existing in the delusion that everything is absolutely fine. Of course, you will be taken by surprise if a partner in whom you put so much trust, does something like that. It is a shock, I know. That is why you should never take someone else’s feelings, words and attitudes as a matter of fact which does not change. That’s life. Life is change. And change is life. At first, many deceived people think of revenge. Do not do it. Concentrate on positive steps. Negative actions do not lead to anything good, because you are not breaking out of the negative core. You are suffering by concentrating on the person who deceived you. You are behaving like somebody who is rummaging in droppings and wondering why he himself smells of droppings. A positive step means trying to see a partner in colour, not only in black and white. You basically cannot imagine what the other person had to endure and how much courage he had to pluck up before telling you something which would probably break your heart. Appreciate the sincerity which your partner expresses, although it leads to the parting of your ways.
Yes, it hurts. Every memory torments you. In times of despair, no pain endured is worse than memories of happiness. However, there are two kinds of pain. One wounds you. The other changes you. The pain of infidelity does both. So try not to be changed for the worse by the wounding pain. If you concentrate on negative steps, you will never get out of hell. But you need to leave the past behind. Every effort to remind the partner how great things were before, or any revenge taken to show him what it was that especially hurt you, is not doing anything constructive. You are only suspended in a time and space which existed in the past. But it is possible to leave hell only in the present time. Yes, it is undoubtedly challenging to survive the first moments. You can forget the bad words the partner said, even the bad deeds he did, but never forget the feelings of hurt within. This is a bitter path. But you have to bear it. The only way ahead is not to beg. In the course of time, you will understand that when you do not get in life what you long for, perhaps the reason is not that you do not deserve it, but on the contrary, that you deserve much more.
Petr Casanova
There really are 250 Laws of Love.
Now you have a chance to start at the very beginning and get one right to your inbox every day. And then, by just one step a day, you will grow to even better personality than you are now.
‍
Just subscribe and enjoy your new life!
By clicking the 'Submit' button, you consent to the use of your personal data by First Class
Publishing a.s. for the purpose of offering its products and services and acknowledge the
Information on the Processing of Personal Data. For details click here.
Beware of a partner who constantly needs approval
It is said that quality goods praise themselves. So men praise themselves whenever they have the opportunity.
Without occasional unhappiness you would not recognise happiness
If it were not for winter, we would not notice the arrival of spring.
Do not continue a relationship with a partner who is unable to mirror
Do you remember what yin and yang look like?
Be constantly aware of the reserves you and your partner have
Every person is like a statue.
This website uses cookies to provide services, personalize ads, and analyze traffic. By using this website you agree. We apologize that we have to trouble you with this message. For details click here.
Agree