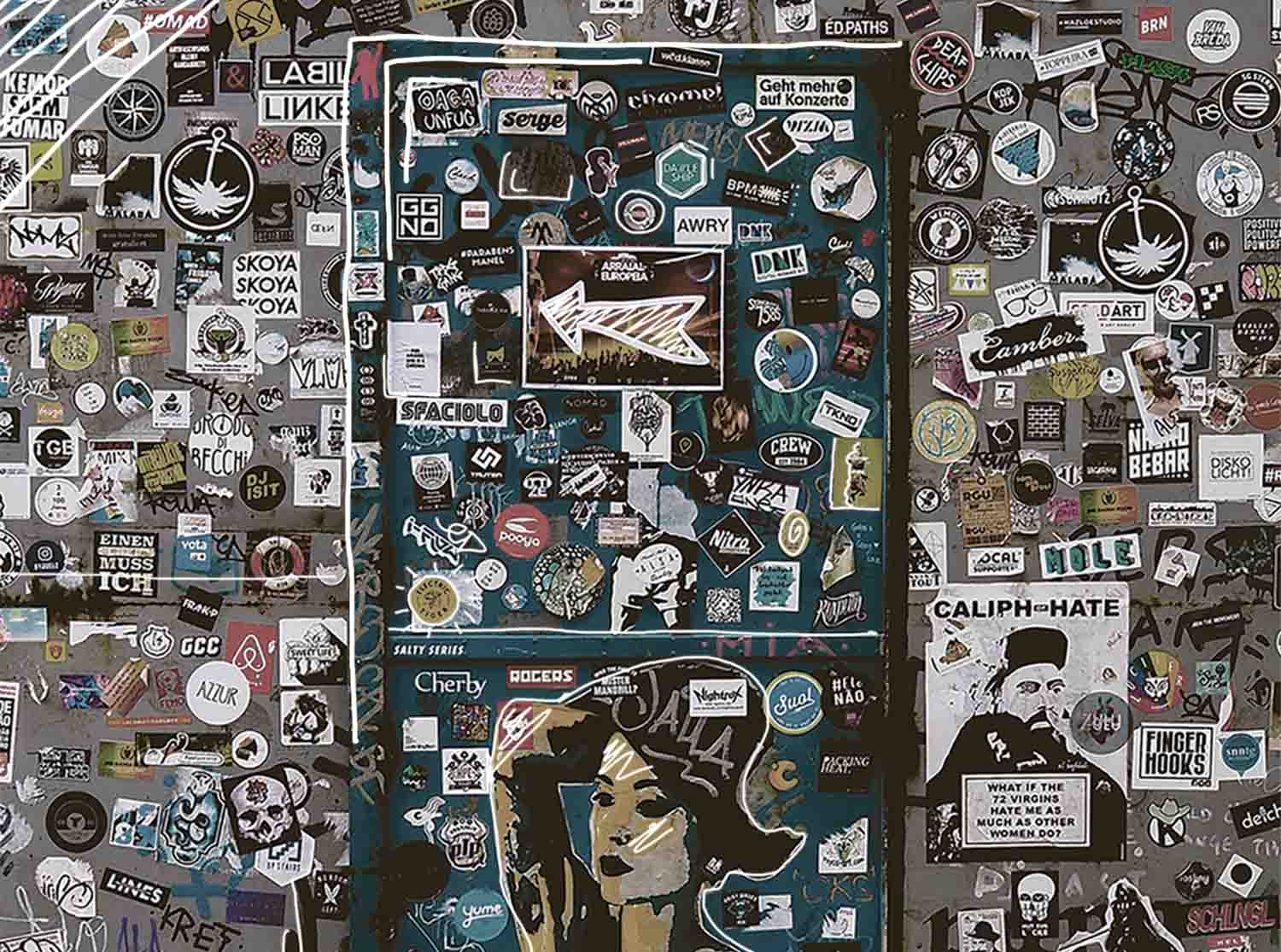 Help a partner who continuously disparages himself with derogatory words

Words are an invisible weapon which one must learn to handle. The basic skill is not to turn this weapon either against others or against yourself. Be aware of the destructive force of words. The difference between the rhetorical questions “Why SHOULD I succeed?” and “Why SHOULDN’T I succeed?” can mean the difference between an unsuccessful and a successful person.
Motivate your partner to constructive discussions. Explain to him that the derogatory sentences he uses in his own defence are futile. Indeed, negative sentences uttered about oneself, have no recipient other than oneself. They are like the ball in a squash court. When alone in a fierce contest, you either defeat or injure yourself. No other outcome is possible in the game. If a partner makes the effort to formulate some words, let him rather utter positive words. In terms of expended energy, it takes the same effort. However, the result is entirely different.
Petr Casanova
There really are 250 Laws of Love.
Now you have a chance to start at the very beginning and get one right to your inbox every day. And then, by just one step a day, you will grow to even better personality than you are now.
‍
Just subscribe and enjoy your new life!
By clicking the 'Submit' button, you consent to the use of your personal data by First Class
Publishing a.s. for the purpose of offering its products and services and acknowledge the
Information on the Processing of Personal Data. For details click here.
Remain positive
Even if a partner leaves you, you should not start believing that love is not beautiful, and turn away from the sun.
Every moment is a new beginning
Whatever happened to you is over.
Do not postpone change if you keep promising yourself: “Some day in the future I’ll eventually do something which leads to my happiness.”
Please take a calendar and find a day which is called some day, one day, or next time.
Success is usually preceded by failure
From childhood, one is taught that a mistake is bad, shameful, reprehensible.
This website uses cookies to provide services, personalize ads, and analyze traffic. By using this website you agree. We apologize that we have to trouble you with this message. For details click here.
Agree