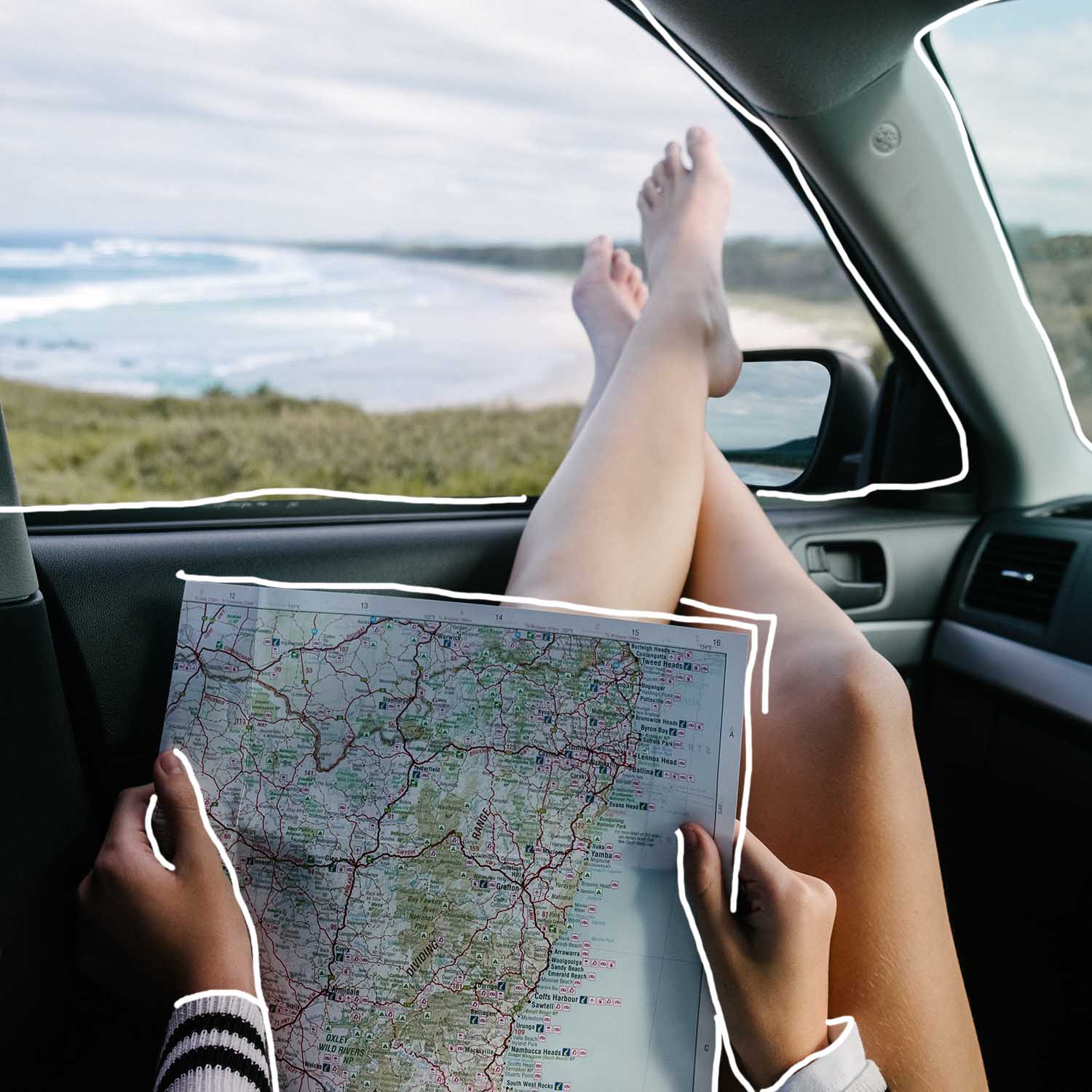 Help a partner who is increasingly afraid of new experiences

Life has quite defined pitfalls. Motivation can be a painful experience. However, in retrospect, one always evaluates new experiences as beneficial. Experiences give one the appetite for trying further offers life has prepared. The chasm in society is opening and deepening like an abyss between people who are afraid of change, and those who enjoy it. They have a diametrically different way of thinking. The first ask: What if we make a mistake by changing? Even people who are very dissatisfied in a relationship, in work, and in life in general, then hesitate as to whether they should make a change. Because they can get used to even bad conditions, and the certainty of the bad is more acceptable to them than the uncertainty outside the comfort zone. They do not want to leave what they know intimately, although it does not suit them, because they are afraid of what else could happen. They defend the bad, instead of striving for better. These people either do not leave bad partners, or enter relationships with similar types. They always go to the same vacation destination. Although they admit that nicer locations might exist, this is enough for them. Man is a creature of habit. He tends to repeat identical scenarios and stick to his own established ways. The most comfortable way of life that he knows.
These people are also attached to their past. They are stuck emotionally in it. The past gives them certainty. They worship today, even after it becomes yesterday. They live in regret over what was. Yet, what is, flows through their fingers. They cannot cope with today, but are unable to do away with the past (because they know it). They wake up with worries. And in the evening they go to bed, surprised that the day has turned out not to be as bad as expected. This is because most worries never materialise. And the few that actually do materialise, do not end up as horribly as in the imagination. In most cases, fear obstructs man unnecessarily. The tragedy is that fear of a mistaken decision paralyses the decision-making ability so much, that one rather does not make any decisions. Support your partner not to fear new experiences and mistakes. Let him rather worry about the day when it is too late for any experiences or mistakes. When all he will do is regret.
Petr Casanova
There really are 250 Laws of Love.
Now you have a chance to start at the very beginning and get one right to your inbox every day. And then, by just one step a day, you will grow to even better personality than you are now.
‍
Just subscribe and enjoy your new life!
By clicking the 'Submit' button, you consent to the use of your personal data by First Class
Publishing a.s. for the purpose of offering its products and services and acknowledge the
Information on the Processing of Personal Data. For details click here.
Do not regret leaving an unworthy person; bad experience is also positive in the long run
A best friend steals your partner.
Tell the other person as often as possible: “Thank you for knowing when something bad is happening to me.”
Even though partners are basically two strangers, thanks to time spent together.
Do not continue a relationship with a partner who does not revise his preconceptions of your behaviour
Imagine this couple: Partner A was brought up in a loving family.
Do not continue a relationship with a partner who does not understand that you cannot read his mind
Partner A had a terrible day.
This website uses cookies to provide services, personalize ads, and analyze traffic. By using this website you agree. We apologize that we have to trouble you with this message. For details click here.
Agree