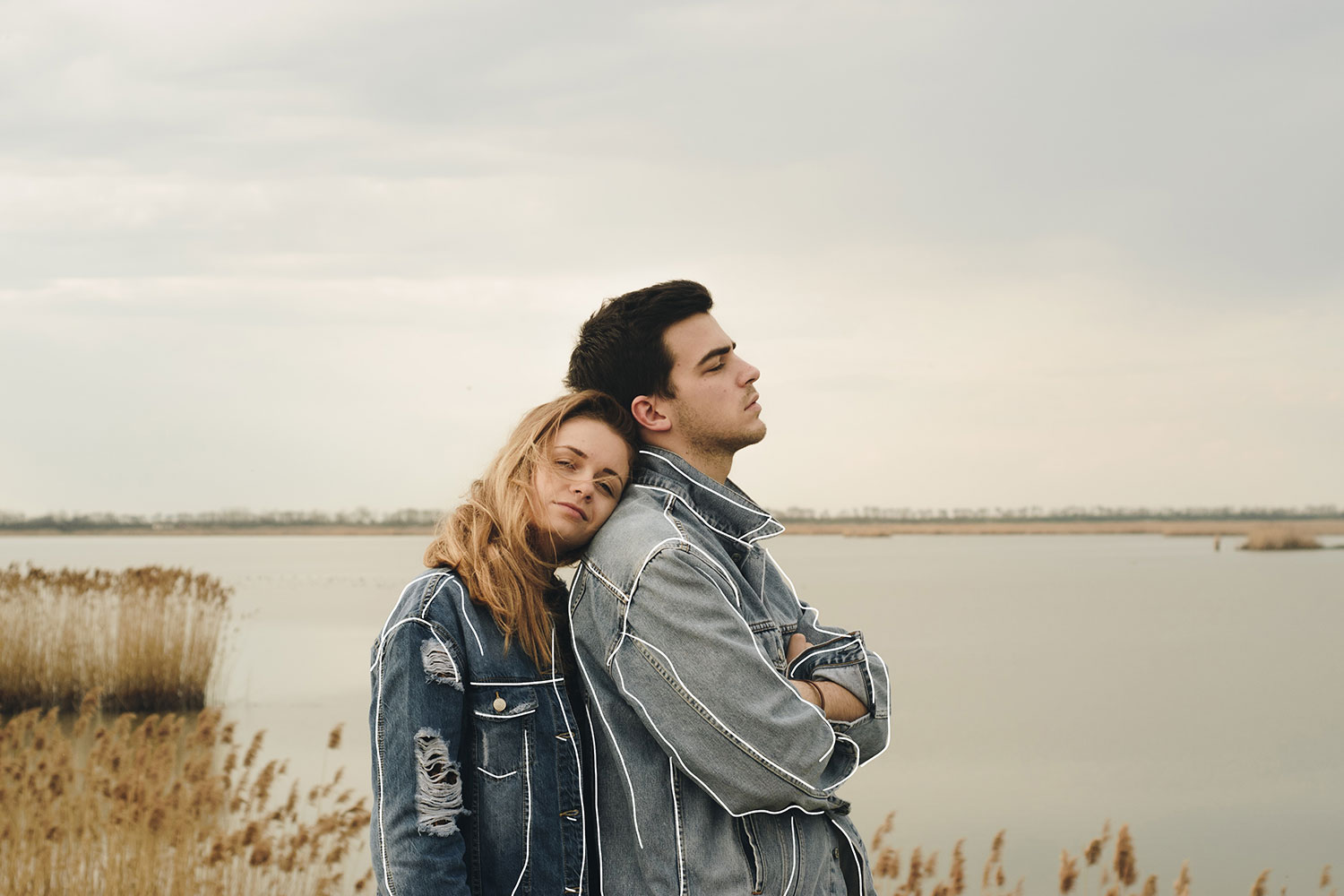 If there is a reason to trust your partner, trust him

Let’s turn it around. Let’s not seek the negatives if we cannot find any, despite all efforts. Let’s seek the positives. Let’s start to build. Let’s trust. Trust is the glue which holds a relationship together. Distrust is a diluent which decomposes a relationship. In the human tribe, it is common to distrust. Many people do not even believe in themselves. In every circumstance, they find a reason not to have faith in themselves. How then could they trust anyone else?
Let’s learn to ask in a different way: Do I have a reason to trust? What would the world look like if people did not trust each other? Would they pass by each other with Colts on their belts? How come we walk around unarmed in the streets? After all, somebody might shoot us! This is the difference between negative and positive thinking. The only way to find out whether to trust your partner, is to trust him. Your reputation is not at stake. If he cheats on you despite your trust, he will especially defame himself as a rat. So start to behave as if everything the partner tells you is true. If he says he loves you, believe it! If you have an obsessive need to check everything he says, stop doing it. Simply trust him. This is really beneficial. Relaxing, untiring, and especially less risky to the relationship.
Petr Casanova
There really are 250 Laws of Love.
Now you have a chance to start at the very beginning and get one right to your inbox every day. And then, by just one step a day, you will grow to even better personality than you are now.
‍
Just subscribe and enjoy your new life!
By clicking the 'Submit' button, you consent to the use of your personal data by First Class
Publishing a.s. for the purpose of offering its products and services and acknowledge the
Information on the Processing of Personal Data. For details click here.
Beware of a partner’s efforts to change you
Every person can be original and special only when he can be himself.
Do not try to change yourself to suit your partner
One of the basic human needs, to which you have already been accustomed since childhood, is being appreciated.
Tell the other person as often as possible: “Thank you for making time for me.”
If you are as important to your partner as he says, he will find a way.
Do not continue a relationship with a partner who does not try to go in a mutual direction
Before you met, each of you followed your separate ways.
This website uses cookies to provide services, personalize ads, and analyze traffic. By using this website you agree. We apologize that we have to trouble you with this message. For details click here.
Agree