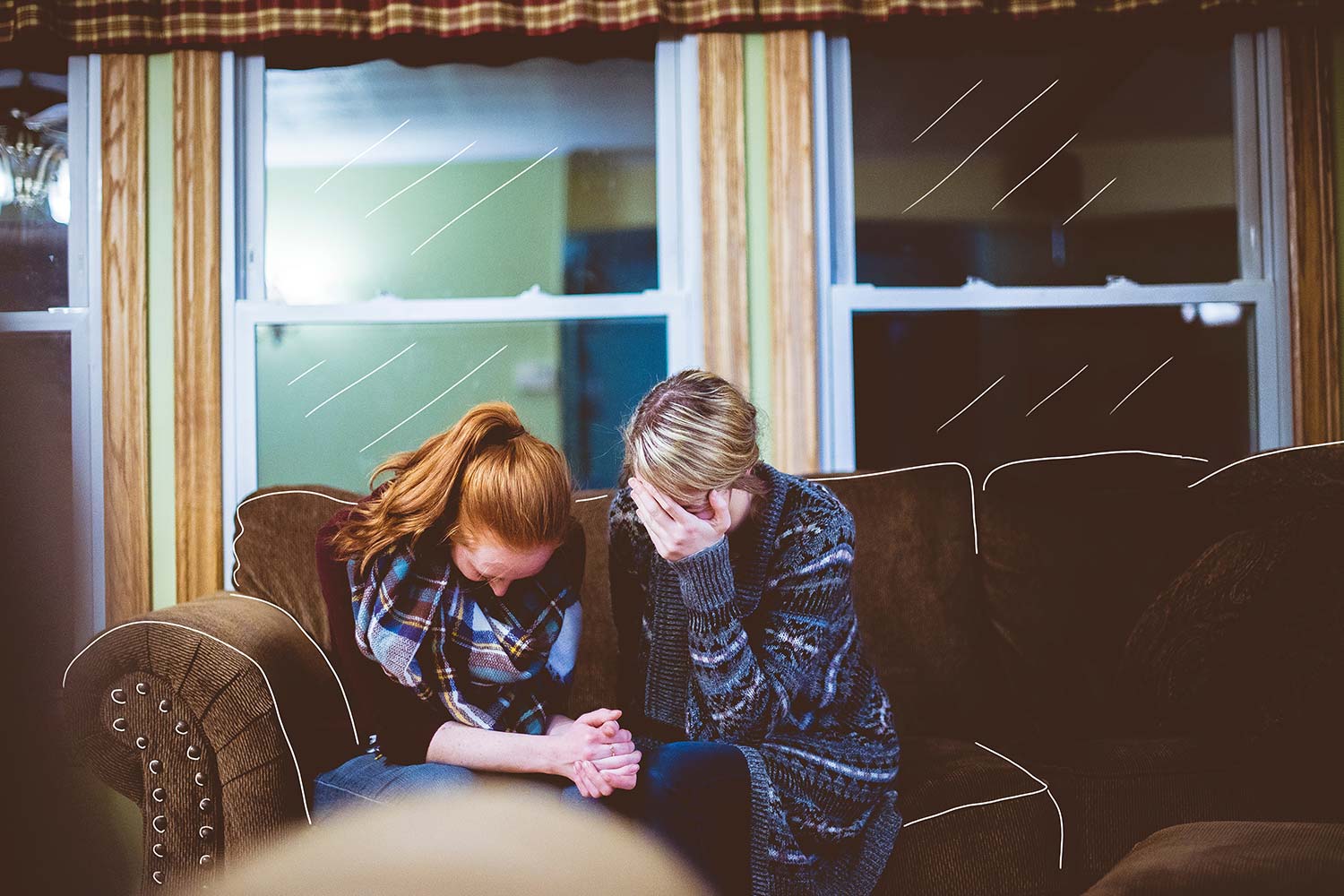 It is normal to be appropriately worried

Jealousy is a vice. If you want to get rid of any bad habit, first you must understand it. Cast a light on it. Probe and analyse it. So, what is jealousy? Let’s start at the beginning: You choose someone who suits you in a relationship. He has something which is attractive to you. Sometimes you can define it, sometimes it is indefinable, yet you only feel it. Jealousy poses a natural fear that you may lose the person who finally suits you, and the magnet towards which you are attracted. Just as you worry about a job, house, children. Nevertheless, jealousy is a type of worry which only injures. It steals your self-confidence, leads to irritation and uncertainty. It is a weapon pulled haphazardly from a case, with the gun barrel pointed towards you. Jealousy obscures reason. A jealous person behaves irrationally. He forgets that if he has chosen a beautiful partner, his choice may also be attractive to other people. If she has chosen a rich partner, he is considered rich by other people too. Therefore, any asset which attracts you to a partner can also allure others. This is normal. But the mind of a jealous person is adrift. His imagination begins to work against him. Negatively. There is nothing more that happens. And nothing less.
A negative mind is dangerous in that it is able to create catastrophic visions. The jealous person then lives in a coulisse that is unreal. And he also transposes these images into the real world. Then it happens that, out of his mind, he secretly searches in pockets, mobile phone, e-mails. He does not stop until he finds something suspicious. Do you know which word is the most important in the previous sentence? “Until.” Yes, this process does not end without conviction. Therefore, paradoxically, absolutely faithful partners are exposed to jealousy the longest. Because their blame is never proven. And the word “guiltless” is not in the jealous person’s vocabulary. The jealous person deprives his partner of dignity, not because of what the partner does, but because of his own behaviour. He does not care what he will or will not find. The jealous person invents the missing evidence in vivid colour. Imagination is omnipotent. The less suspicious evidence the jealous person finds, the more nervous and convinced he is of the guilt of his partner. Right now, my partner is not writing to anyone. Right now, she is spending time with me. Right now, she is telling me how much she loves me. Isn’t it fishy?
Petr Casanova
There really are 250 Laws of Love.
Now you have a chance to start at the very beginning and get one right to your inbox every day. And then, by just one step a day, you will grow to even better personality than you are now.
‍
Just subscribe and enjoy your new life!
By clicking the 'Submit' button, you consent to the use of your personal data by First Class
Publishing a.s. for the purpose of offering its products and services and acknowledge the
Information on the Processing of Personal Data. For details click here.
One who loves, does not hurt a partner
People mistakenly suppose that being kind in a relationship means not leaving.
If you leave the past behind, you do not lose it
Your past is an archive.
Do not postpone change if you keep wailing: “I don’t have the time to dream of something better.”
The real tragedy in life is not failing to achieve one’s dream, but having no dream.
You do not have to wait for an apology in order to forgive
One can argue for an entire lifetime about who is more correct.
This website uses cookies to provide services, personalize ads, and analyze traffic. By using this website you agree. We apologize that we have to trouble you with this message. For details click here.
Agree