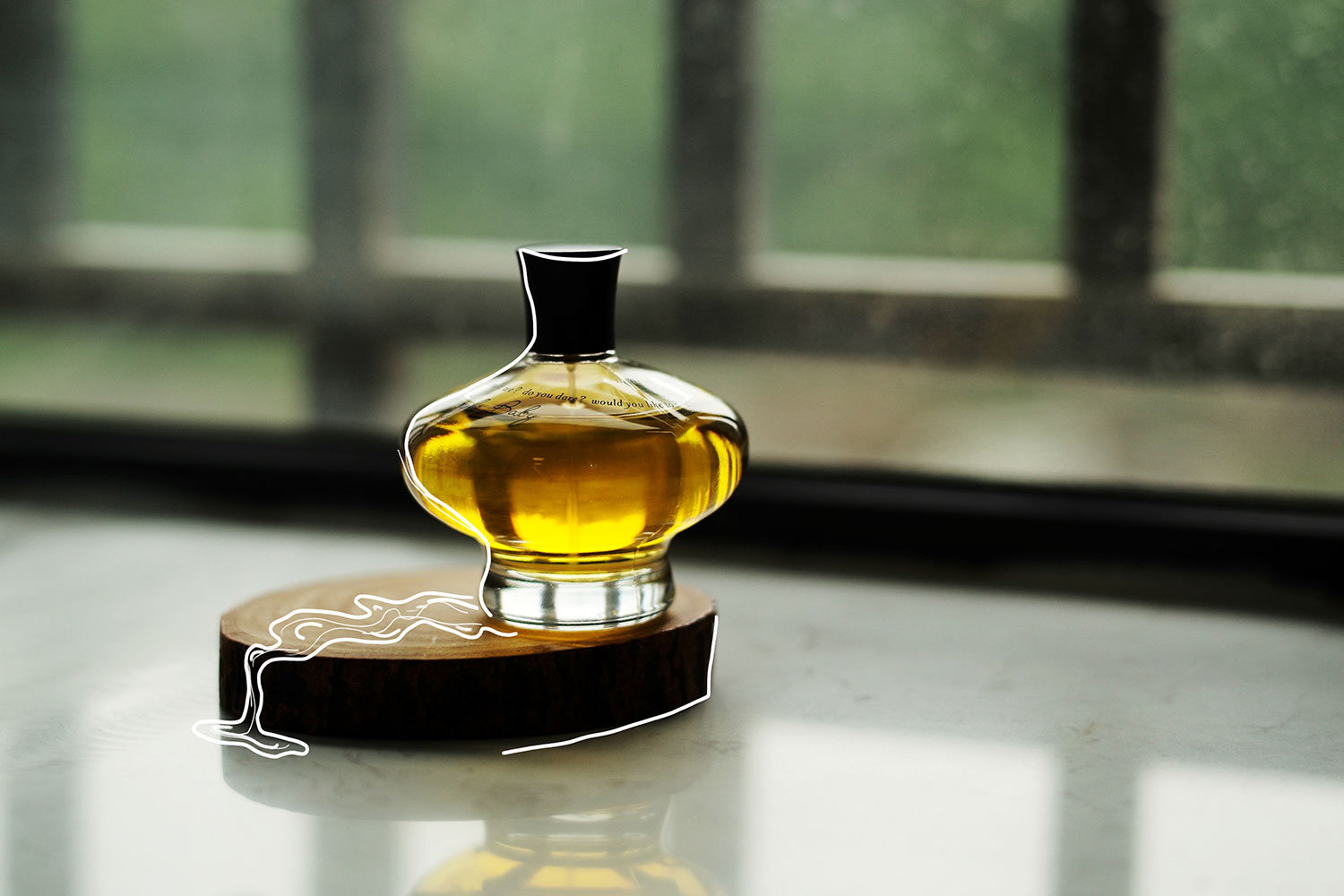 Imagination, like fear, should serve for the good of man. But one must control a servant. You must know the limits of your imagination and where facts start. The fact that Joanne Kathleen Rowling was able to imagine the magic of Harry Potter does not mean that she believes in magic herself. So if jealousy has taken root in you, you must separate imagination from reality. Example: Your partner is late. The tree of speculations and worries spreads its crown wide. What is he doing? With whom? What if this is not the first time? What does he find lacking in me? Why is he acting so strikingly differently / the same way lately? After your partner gets home, the assumptions multiply: Why is he silent now? What’s he thinking about? He’s probably going to break up with me! Or kill me during the night! (These prognoses can go to any length and depth. Because imagination has no limits and can invent in every possible area.)
Consequence: You start to behave negatively after your partner’s late arrival. If you blame him, he will be angry, because nobody likes to be mistrusted. The relationship will go sour from both sides. Meanwhile, the cause was not in your partner but in your own mind. It was you who explained the uncertain reason of his delay with your own negativity. Notice, please, the word: negativity. Why not fill uncertainty with positivity? Why not accept that he really got stuck working late at his job? Why, when you do not know, prefer negativity to positivity? Why rather mistrust than trust? If jealousy is based only on your assumptions, it has the same value as lies. Therefore, if you stop enabling negative emotions to decide on your fantasies, you will also master your jealousy.
Petr Casanova
There really are 250 Laws of Love.
Now you have a chance to start at the very beginning and get one right to your inbox every day. And then, by just one step a day, you will grow to even better personality than you are now.
‍
Just subscribe and enjoy your new life!
By clicking the 'Submit' button, you consent to the use of your personal data by First Class
Publishing a.s. for the purpose of offering its products and services and acknowledge the
Information on the Processing of Personal Data. For details click here.
Beware of a partner who hides from the truth
Weak men must hide from the truth. Their egos do not allow them to accept where they are.
Remove the bars
We like to delude ourselves: He is mine alone, she is mine alone.
Do not regret leaving a bad person; at least you have the chance of a better life
Yes, you weep.
Without occasional unhappiness you would not recognise happiness
If it were not for winter, we would not notice the arrival of spring.
This website uses cookies to provide services, personalize ads, and analyze traffic. By using this website you agree. We apologize that we have to trouble you with this message. For details click here.
Agree