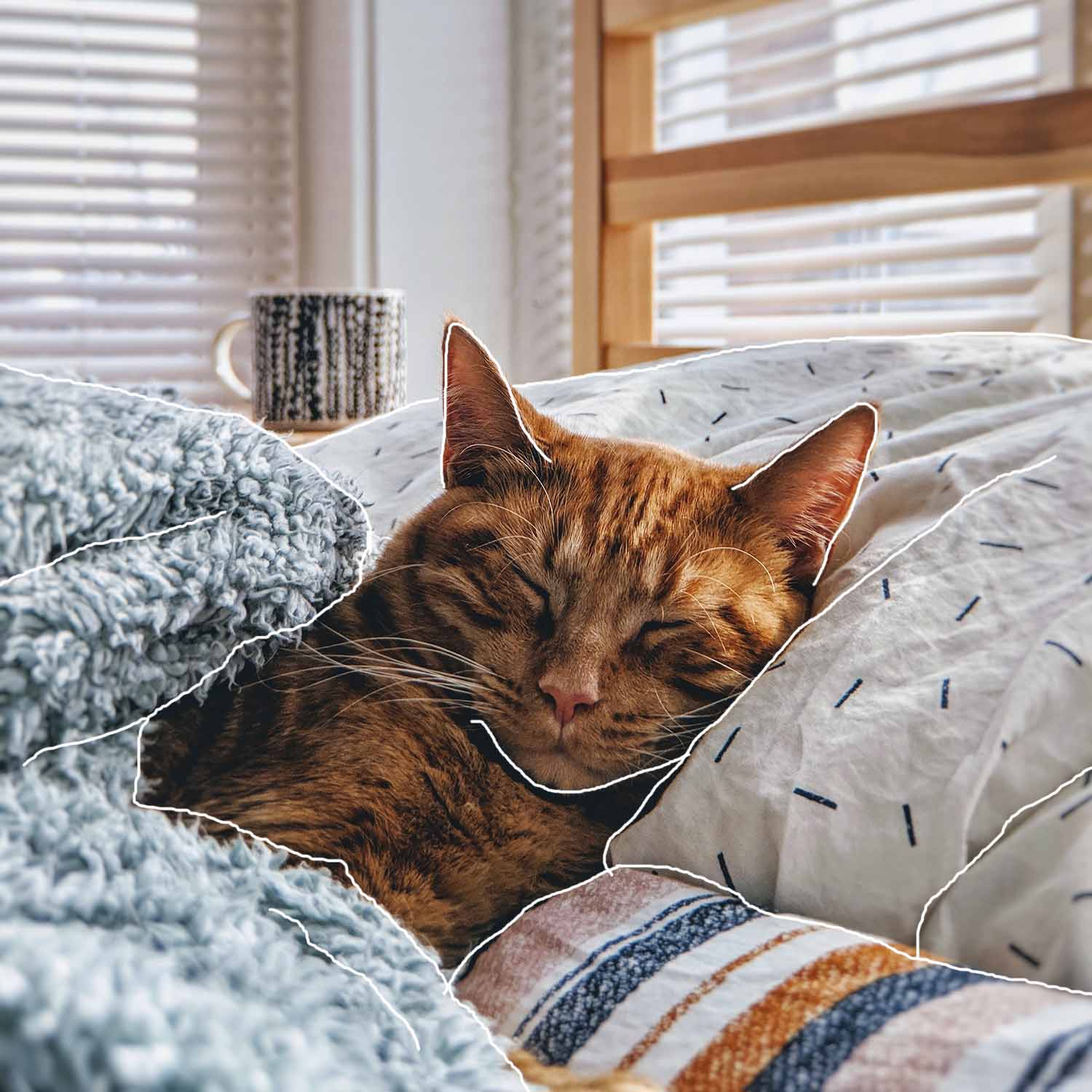 Try not to be totally dependent on each other

Dependency has one undesirable effect. Almost nobody in a relationship cares for a weakling. A person who behaves as if deprived of his own freedom to decide, pulls the entire couple under water as if tied to a stone. That is why it is so important for a relationship to be formed by responsible people who are aware of their freedom and do not back down. If you let your partner know too often that you are unable to live without him, you give the impression of being a weakling. Weaklings do not have sufficient strength. And without sufficient strength, one is not able to build a long-term relationship. If a partner who decides to sacrifice himself totally to another, thinks that he is the good one, the one who gives more to the relationship, he should imagine himself in the role of the person on whom he depends. Because this person thinks the opposite. He must carry the whole relationship. So who is actually sacrificing to whom?
So if you look at dependency from both sides, you will understand that both sides must work on a healthy relationship, and are best in balance. This is not possible if one labourer only sits on the kerb, praising his hard-working colleague who is doing everything: “You do it so well. I couldn’t do a better job myself. Just carry on. I’ll only spoil it…”, while thinking how much he is sacrificing. A weakling in a relationship is like a non-swimmer you are responsible for in the sea. If the non-swimmer depends on you, both of you will drown, because you will have a lot of trouble with him as well as with yourself. It is very naïve to believe that dependency of one on another deepens a relationship. What is actually deepening is rather the abyss between them.
Petr Casanova
There really are 250 Laws of Love.
Now you have a chance to start at the very beginning and get one right to your inbox every day. And then, by just one step a day, you will grow to even better personality than you are now.
‍
Just subscribe and enjoy your new life!
By clicking the 'Submit' button, you consent to the use of your personal data by First Class
Publishing a.s. for the purpose of offering its products and services and acknowledge the
Information on the Processing of Personal Data. For details click here.
Nobody is obliged to love you
It was explained to us in childhood that if we acted to please others, they would like us.
Try not to be totally dependent on each other
Dependency has one undesirable effect.
Realise that you are strong enough to be able to live without an unworthy partner
Yes, jealousy leads to irrationality.
Value those who inspire and reinvigorate you
Every step on life’s path contributes in some way.
This website uses cookies to provide services, personalize ads, and analyze traffic. By using this website you agree. We apologize that we have to trouble you with this message. For details click here.
Agree