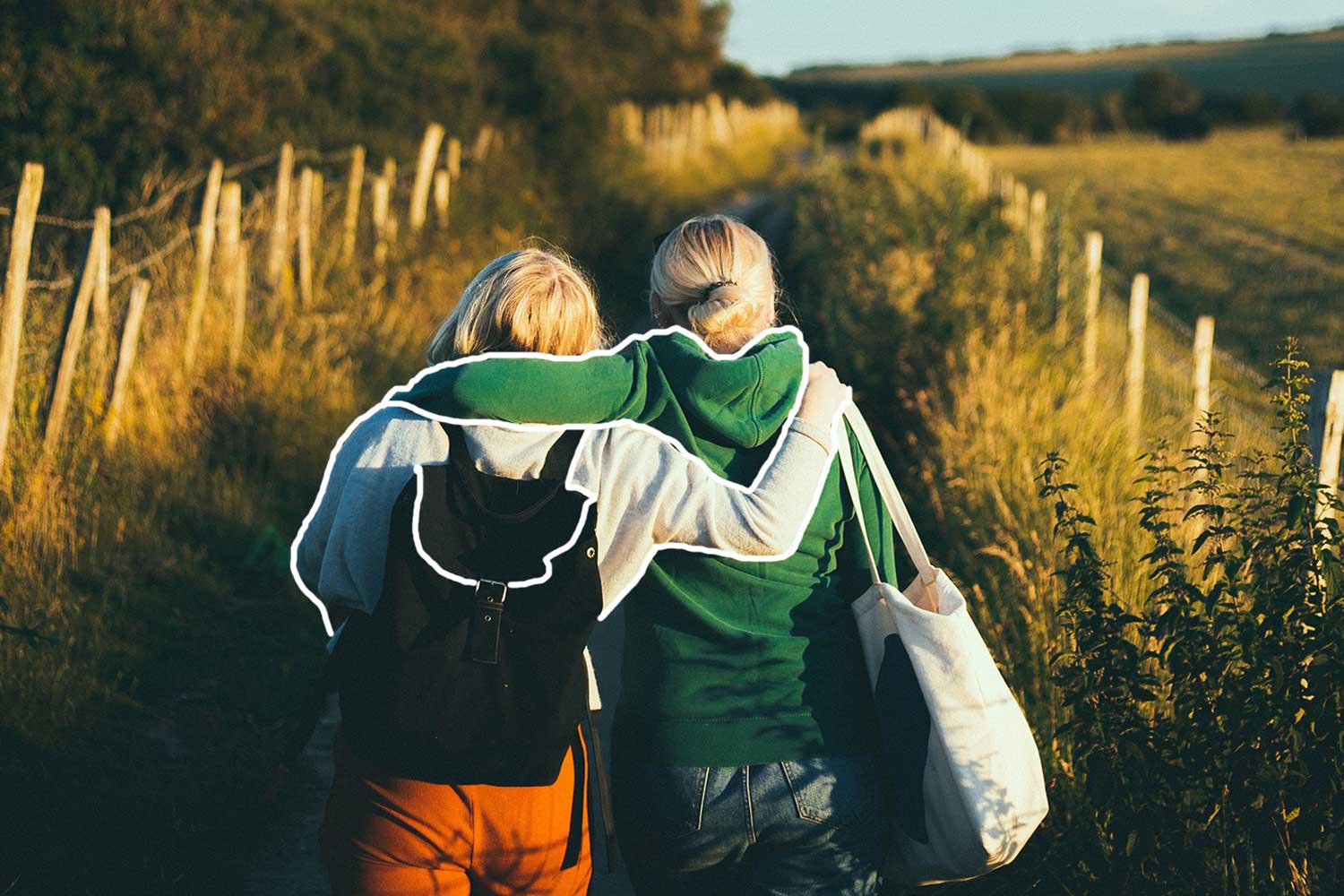 Value those who master compassion

Even the best of friends are only human. And people make mistakes. It happens that sometimes they go berserk and say something in an emotional moment which they later regret. In the end, it is a bigger problem for them than for you. Angels learn to prevent this awkwardness. When someone who is furious pushes them into a corner or becomes unpleasant unintentionally, they divert their attention in another direction. They try not to listen. Why? Because – when the angry friend calms down – they can behave as if nothing has happened. On one hand, they enable their friends to rage when they need it, on the other hand, they do not later throw it in their face. Not returning bad conduct to friends might not seem the most reasonable action, but it is the most compassionate. In a real friendship, the heart is more than the reason or a momentary truth.
Angels can understand that people sometimes behave badly, simply because they are stressed. They give vent to their thoughts by irritation, without any direct connection to the other person. Angels do not occupy themselves with that. They assume that they only turned up in an ill-timed moment. But that is no mistake. It is good. A lightning conductor also helps by receiving shocks. • • • If you wonder what angels actually gain from this, think about Nature. Every day, Nature opens millions of flowers all around the world and nobody has ever heard of Nature demanding anything in return. A dog also welcomes his master more warmly when he comes home late. You can be such a ray of sunlight to your friends. Offer them light without expecting reciprocation. Do not doubt for a single moment that this is worthwhile in the end. Finally, the distance you walk in life always depends on your ability to be: helpful to the young, respectful of older people, considerate of the hurt, tolerant of the weak and supportive of the strong.
Petr Casanova
There really are 250 Laws of Love.
Now you have a chance to start at the very beginning and get one right to your inbox every day. And then, by just one step a day, you will grow to even better personality than you are now.
‍
Just subscribe and enjoy your new life!
By clicking the 'Submit' button, you consent to the use of your personal data by First Class
Publishing a.s. for the purpose of offering its products and services and acknowledge the
Information on the Processing of Personal Data. For details click here.
Do not allow yourself to be defined by something bad that is behind you
Yes, perhaps you ask yourself questions such as: What am I worth? Do I have any future? What is left for me?
Demand obligation as well as responsibility from a partner
A person older than 18 years is officially mature, an adult.
Overworked does not mean productive
You know this from your job. You are stressed, can’t keep up.
Never avoid positive people and happy couples
This is probably the most important methodology of the thought process: Negative feelings create negative thoughts.
This website uses cookies to provide services, personalize ads, and analyze traffic. By using this website you agree. We apologize that we have to trouble you with this message. For details click here.
Agree