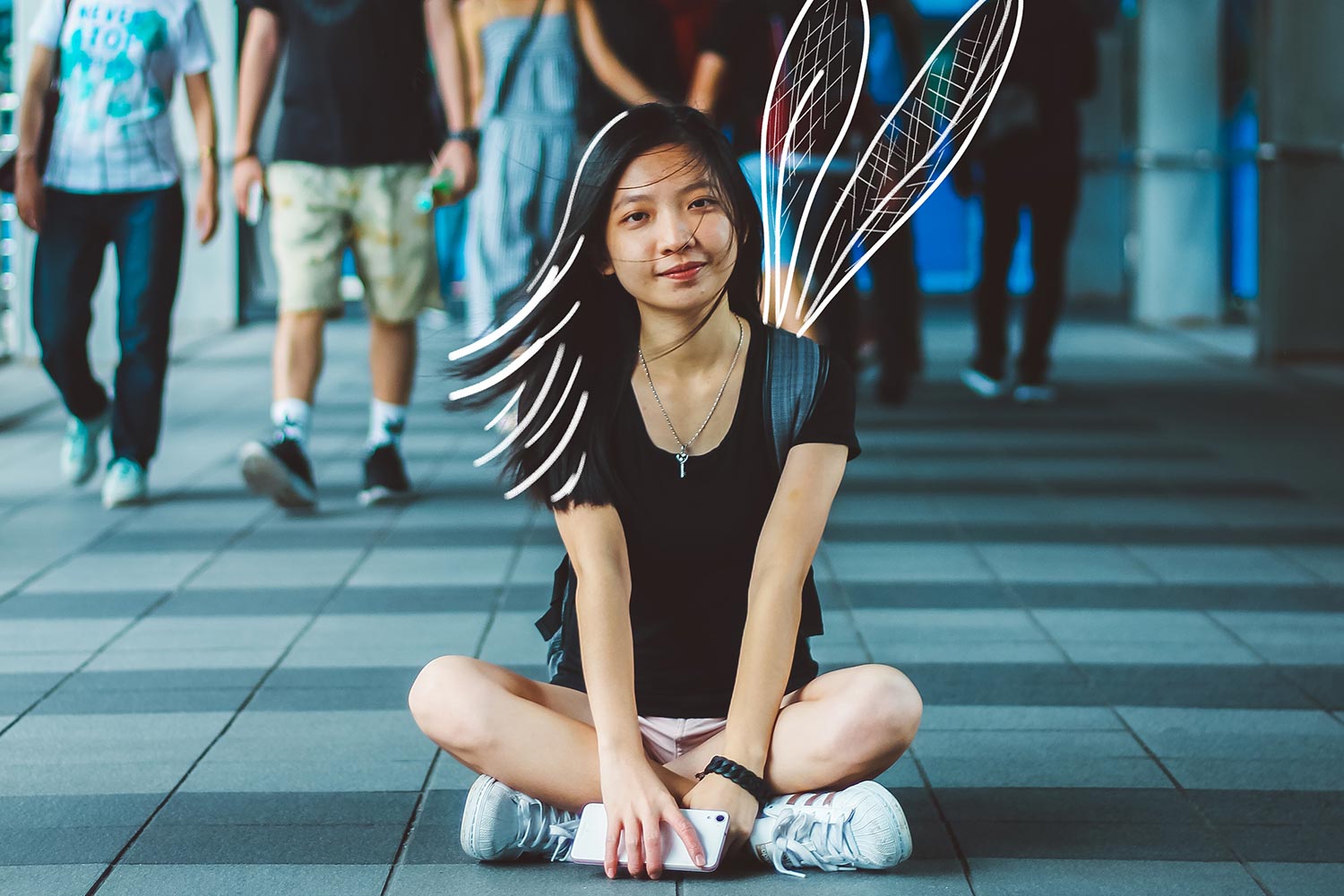 What you have or own does not determine who you are

Let’s get used to the fact that there will always be superficial people. The adjective is apt, because their opinions begin and end on the surface. They are not interested in what is within a person, in the character. They judge others only according to their property, fashion, status. In this way, they suggest that you are only of value if you own something expensive. But if you arrive empty-handed, you are an outsider. Of course, this is not true. Financial status is no indication of success. Ingvar Kamprad, one of the richest Europeans, founder of the IKEA furniture giant, flies only economy class, eats in a canteen and drives a run-down 1993 Volvo 240.
Investor Warren Buffett, one of the richest Americans, lives in a house which he bought in 1957 for USD 31 500. His favourite meal is a hamburger and Coca-Cola. Real wealth is not based on possessions. It is based on a fulfilled life, lived according to your own ideas. After all, even if you have all the wealth in the world, you do not automatically win the esteem, respect or smile of a single child.
If you have a problem arming yourself against the opinions of others, don’t worry, you will learn how to arm yourself against their opinions.
Pert Casanova
There really are 250 Laws of Love.
Now you have a chance to start at the very beginning and get one right to your inbox every day. And then, by just one step a day, you will grow to even better personality than you are now.
‍
Just subscribe and enjoy your new life!
By clicking the 'Submit' button, you consent to the use of your personal data by First Class
Publishing a.s. for the purpose of offering its products and services and acknowledge the
Information on the Processing of Personal Data. For details click here.
Value those who are willing to accept your truth as well as your mistakes
Friendship is like an umbrella. If it is not opened entirely, it does not work.
If you leave the past behind, you do not lose it
Your past is an archive.
Remain positive
Even if a partner leaves you, you should not start believing that love is not beautiful, and turn away from the sun.
Do not postpone change if you keep asking yourself: “What if it fails?”
It is surprising how many people consume negative news – in the press, television, talking to friends.
This website uses cookies to provide services, personalize ads, and analyze traffic. By using this website you agree. We apologize that we have to trouble you with this message. For details click here.
Agree